Be Inspired To Go Green By The Latest IPCC Report!

There’s certainly no escaping the impact that human activity has had and is having on the planet, with climate change an ever-present threat these days, manifesting itself in the form of extreme weather events, rising global temperatures, intense rainfall, flooding, megadroughts, water stress, and scarcity… the list seems never-ending.

In just the last 24 hours, in fact, parts of south-east Australia have been hit by the worst flooding in a decade following torrential rainfall and destructive winds, with tens of thousands of people having to be evacuated – and the Intergovernmental Panel on Climate Change (IPCC) has now warned that extreme weather such as this will pose increasing risks as time goes on.

On February 28th, the IPCC released its latest report, Climate Change 2022: Impacts, Adaptation and Vulnerability, revealing that – despite efforts taken to reduce the risks – human-induced climate change is leading to dangerous and widespread natural disruption, affecting the lives of billions around the world and hitting those people and ecosystems least able to cope the hardest. 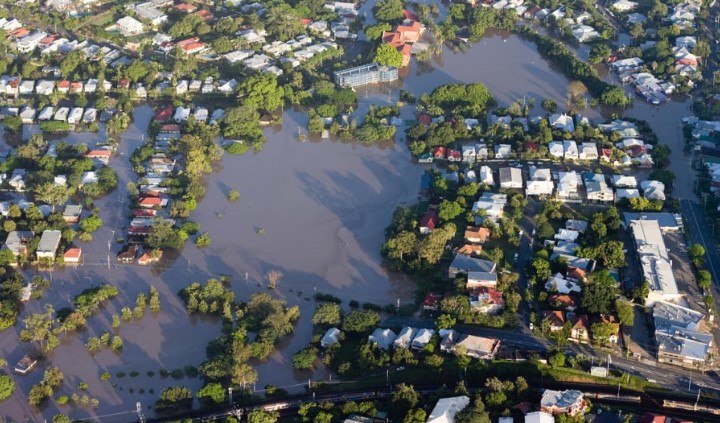 Over the next 20 years, the world will face multiple unavoidable climate hazards, with global warming of 1.5 degrees C. And even temporarily exceeding this will lead to additional severe impacts, some of which will be irreversible, increasing the risks for society, including to infrastructure and low-lying coastal settlements.

Hoesung Lee, chair of the IPCC, said: “This report is a dire warning about the consequences of inaction. It shows that climate change is a grave and mounting threat to our well-being and a healthy planet. Our actions today will shape how people adapt and nature responds to increasing climate risks.”

What can Businesses do?

We all have our part to play in reducing our own environmental footprint and there’s a lot that businesses can do to boost their green credentials and start operating in a more sustainable way.

A long-term strategic approach is required in order for brands to reduce their impact in a meaningful and significant way – and it’s necessary to look at the entire supply chain if you do want your operations to be as eco-friendly as they possibly can. 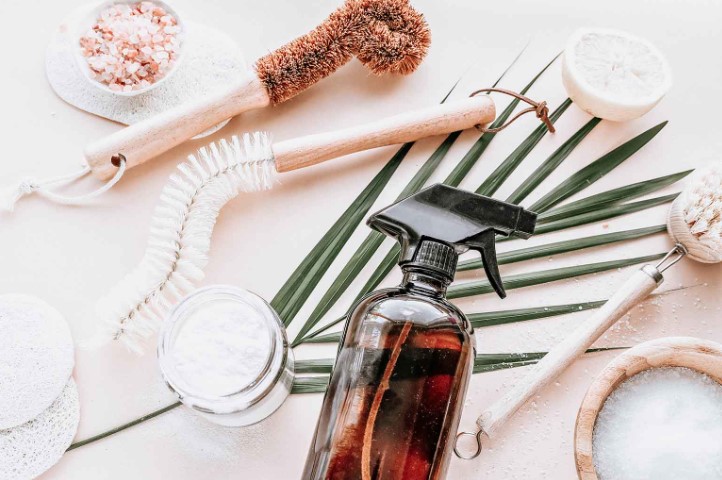 In terms of tools and resources for more sustainable business practices, what could prove particularly beneficial is the use of PLM product lifecycle management software.

How Can PLM Help Drive Sustainability?

To start operating in a more sustainable way, you’ll need to consider the entire lifecycle of your products, as well as your wider supply chain, users, economies, industries and so on.

Before you can take real action, you’ll need to measure and analyse the consequences of your products on the planet, including production methods and supply chain choices – a process that you can simplify by using PLM systems strategically.

This kind of technology helps facilitate the publishing of sustainability reports relating to your goods and services, making data more visible so that it can then be passed onto consumers and stakeholders to help improve transparency.

You’ll find that these tools can also help make your supply chain more transparent, which will make it a lot easier for you to find eco-friendly suppliers when on the lookout for raw product materials. 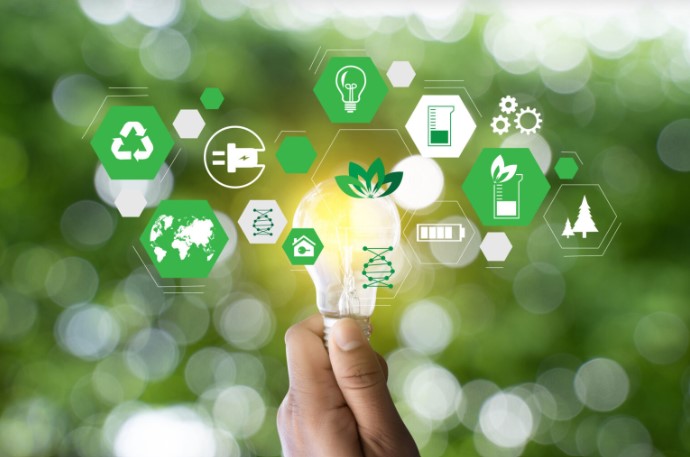 And you’ll be better able to track the environmental impact of your finished products far more accurately by using PLM, with materials libraries available to hold all the information you need to make the required decisions.

PLM software provides its users with document organisation and insights into projects, which can then be modified over time in line with the changing needs of the business in question – which makes it perfect for helping you to achieve your sustainability goals and making changes to business practices as required in line with the changing climate.

If you’d like to find out any more about PLM and how it can help you and your brand go green now and well into the future, get in touch with the team here at Bombyx today.

We’ll drop into your inbox no more than once per month with the latest news, features, tutorials and more.